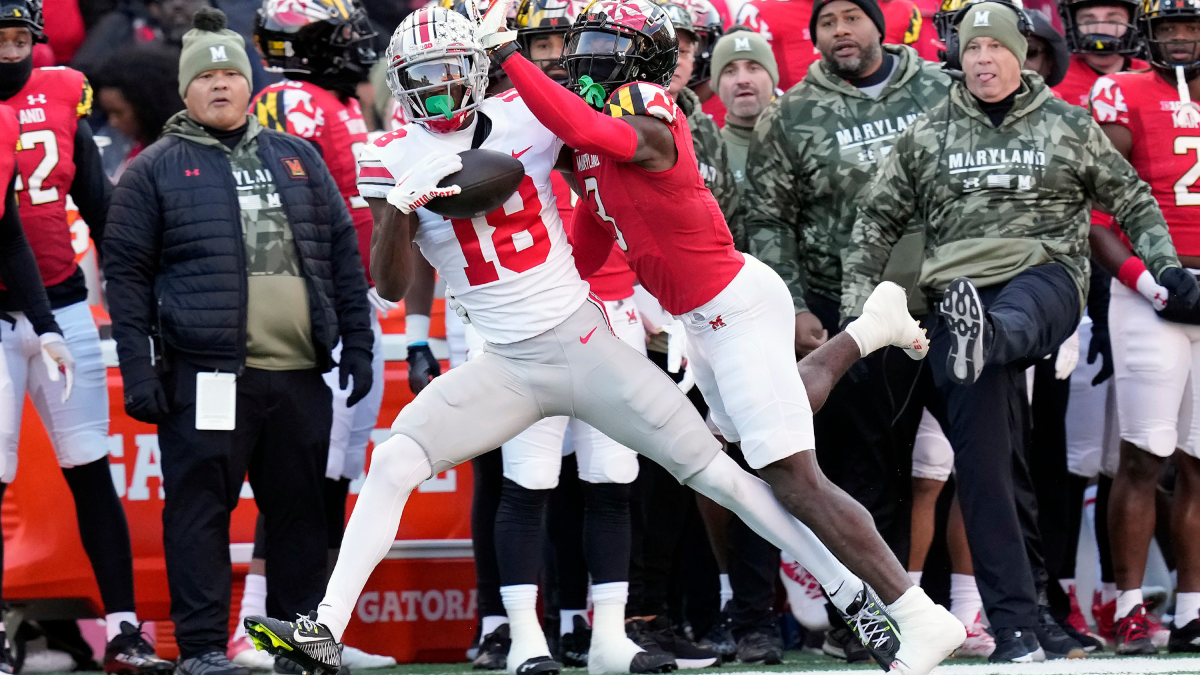 Ohio State wide receiver Marvin Harrison Jr. was named Monday morning as one of 12 semifinalists for the Biletnikoff Award, given annually to the nation’s most outstanding pass catcher regardless of position.

Glenn is the only Buckeye to have won the Biletnikoff Award, named for the former Florida State and Oakland Raiders wide receiver Fred Biletnikovcatching 64 passes for 1,411 yards and 17 touchdowns in the 1995 season.