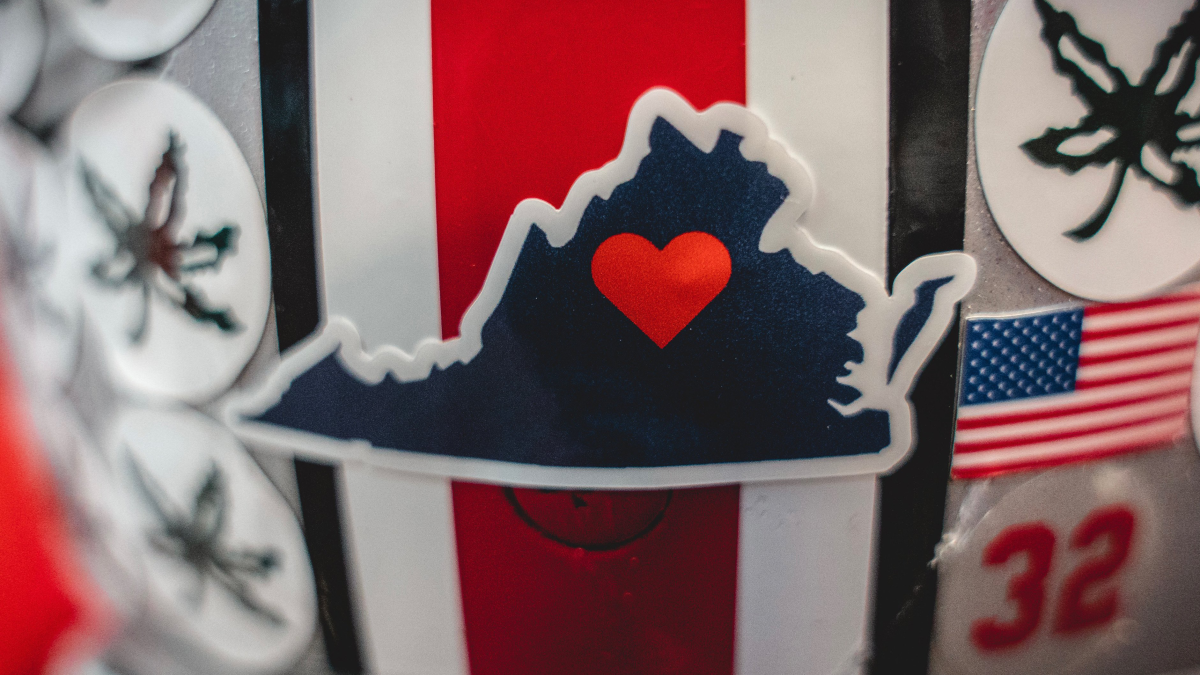 The state of Ohio announced Saturday that it will wear a helmet sticker during this afternoon’s game in Maryland in honor of the three Virginia football players who were killed in a campus shootout last weekend.

“[We]want to extend our sorrow and prayers to the entire University of Virginia and its football program over the senseless killings that took place this past weekend,” Head Coach said ryan day said during his press conference on Tuesday.

“Our prayers to the families and friends who have lost loved ones. It’s tragic, pointless and it pains me to understand why something like this would happen and that’s why our thoughts are with everyone here in Charlottesville.”

wide receiver Lavel Davis Jr. and Devin Chandler and defensive end/linebacker D’Sean Perry were killed late Sunday night while their chartered bus was returning to campus from a field trip to Washington DC where their class was seeing a play.

Back race Mike Hollins survived but is in critical condition after being shot in the back, while a fifth victim – a non-football student – was discharged from UVA Medical Center on Tuesday.

More news from Sports Illustrated: College Football Scoreboard | TCU could be the only protection from a Power 2 playoff picture | Three soccer players killed in UVA shootout | ESPN’s College GameDay heads to the state of Montana for week 12

Authorities arrested a former Walk-On running back Christopher Darnell Jones Jr. and charged him with three counts of second-degree murder, three counts of use of a pistol in the commission of a felony, and double malicious wounding. His motive for the shooting is unclear.

The decal, showing the Commonwealth of Virginia in blue with an orange heart in place of Charlottesville to match the Cavaliers’ colors, was featured on the second running back’s helmet TreVeyon Henderson.

Ohio State does not “hope”, “expect” Jaxon Smith-Njigba to return